Your Story Matters Elected officials are often bombarded with graphs, data, and charts. However, what really resonates is a personal story. Stories are remembered over time and continue to influence policy long after you tell them. As a grassroots advocacy organization, The Arc of Northern Virginia is dedicated to helping you share your story and working with you to change our disability service system for the better.

What to Share Having a personal touch in a story is critical, but only include what you feel comfortable letting someone else know. Read Telling Your Story” to find out more.

In late 2016, Virginia began an overhaul and update of our Developmental Disabilities Waiver (link to Waiver page) system for the first time since the program began.  Updates and changes are slowly being rolled out.  All the while, more than 11,000 people are waiting on these Waivers.  There is some hope the redesign will make the process of getting the Waivers more efficient, but the real need is for our state General Assembly to fund more Waivers.

In recent years, they have funded a few hundred Waivers per year, often not even keeping pace with the growth of the Waiting List.  The families waiting on services are desperate for help.

Each month we share the story of someone whose life is affected by the waiting list with our state legislators to remind them that Developmental Disability Waivers are a critical need. 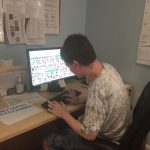 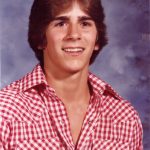 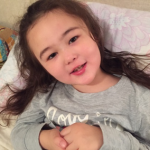 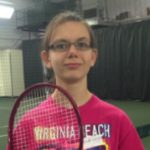 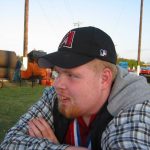 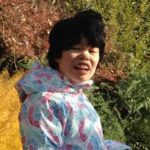 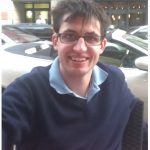 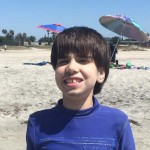 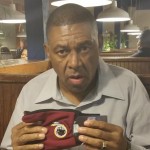 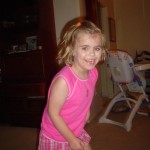 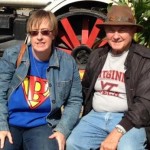 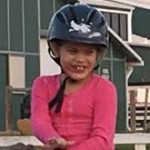 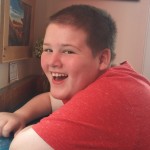 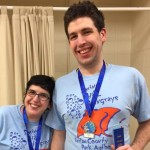 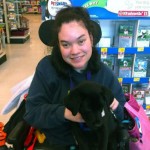 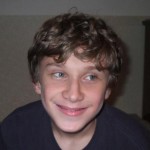 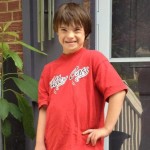 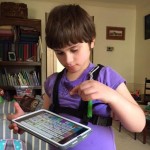 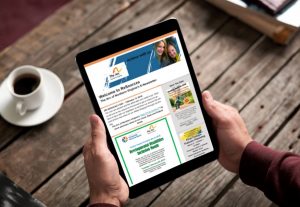 The ReSources newsletter is published semi-monthly, and our Advocacy newsletter and our Trust Services events notice are each published monthly.  In addition to news about The Arc of Northern Virginia's events and activities, our E-newsletters also offer families supporting individuals with intellectual and developmental disabilities - of all ages - information about programs, conferences, workshops and events in the community. Add your name and email to our mailing list to make sure you don't miss out!